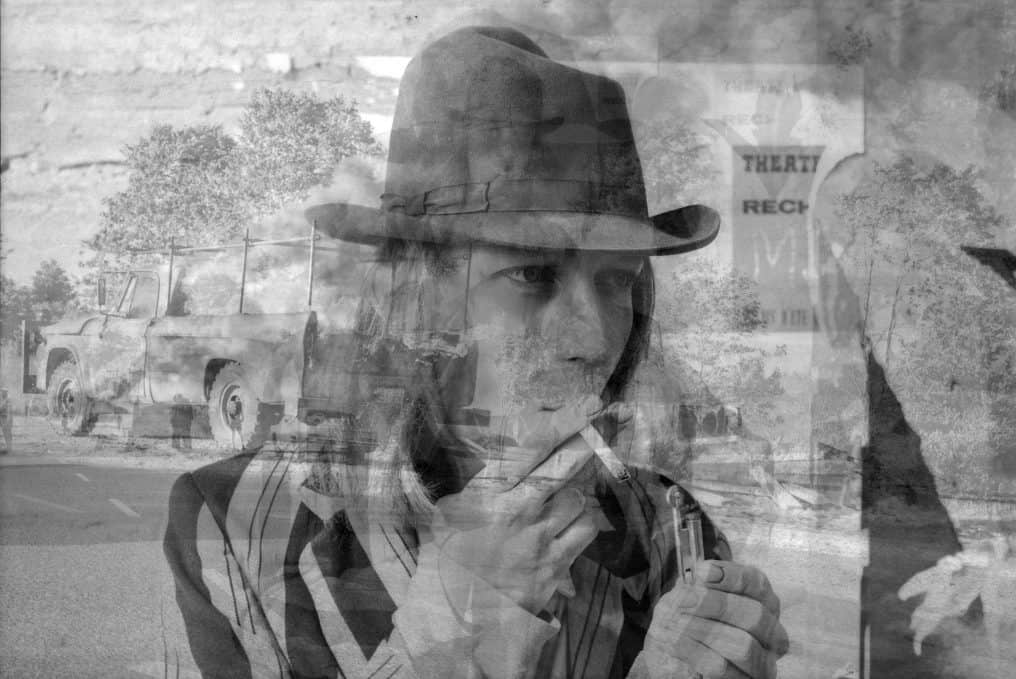 “We are so pleased to show the work of this internationally known artist, whose work is owned by American and European Museums, and has shown his work around the world.

The work is not only personal where we can get to know the artist, but its message reaches across boundaries where the viewer feels part of the scene and familiar themselves.”  – Steve Thompson

– Why did lenticular photography become your medium? 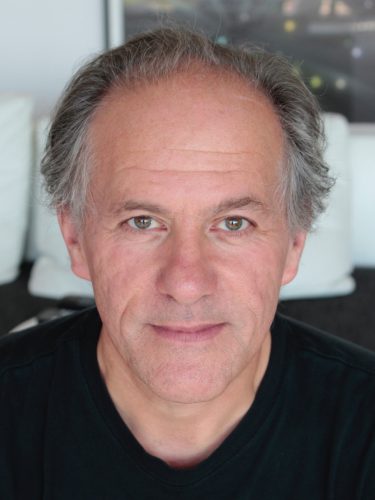 When the technically precise pianist Glenn Gould was asked why he re-recorded a second version of the Bach Goldberg Variations, given that the first one recorded early in his career was highly successful, he responded that, “Someone had the audacity to invent stereo.”. In my case, the transition to the lenticular medium was in reverse. I had been creating interactive multimedia projections to generate time-based narratives, and a gallerist responded at some point, “Cant you create a time-based artwork in a medium that does not require electricity?”, as she was struggling to maintain the technology. The lenticular medium has been around through the 20th Century but used for commercial purposes such as advertising in movie theaters, or else as novelty toys.

It took me a while to understand how to best make use of the technique, in particular at painting size scale and within the fine arts tradition. I finally came up with the formula of situation-transition-situation as a way to select and sequence the photographs. The artworks I create are cultural narratives resulting from the combining of images that produce another layer of meaning through the juxtaposition.

– Describe your thoughts on the conventions by which photographic images convey meaning. And how does that then inform your choices?

The “Refraction”, “On The Road” series use vintage photographs, either ones I took years ago, or else images found in family archives. The “Day & Night” and “Frolic” series use both vintage photographs and current ones I created in my garden of looking at the moon at night through tree branches. What is fascinating is that our brain instantly manages to recognize and differentiates between photographs from various eras. Today’s images are transparent, whereas dated photographs reveal their artifice. I had someone ask me how I staged the scenes in the photographs I used. My answer was that time had staged them.

Much of my artistic creations are guided by the question of how the medium itself imposes a meaning onto the content recorded by the camera. Also why we believe photographs given that we know that they are constructed and out of context as a visual captured moment, based on a slice of time, and the flattening of space. – Why black and white versus color?

It was an economic question at first, as black and white you could do at home, but color had to be paid for commercially. Eventually, black/white to color became a delineation of eras – the “pre-60s” was black and white, and post was color.

– What do you want your collectors to connect to?

In the way that a literary work engages the reader to explore thoughts and expressions that one would not have come to on one’s own, my intent is to evoke a similar response from viewers and collectors, essentially to stimulate the play of imagination in the viewing experience. 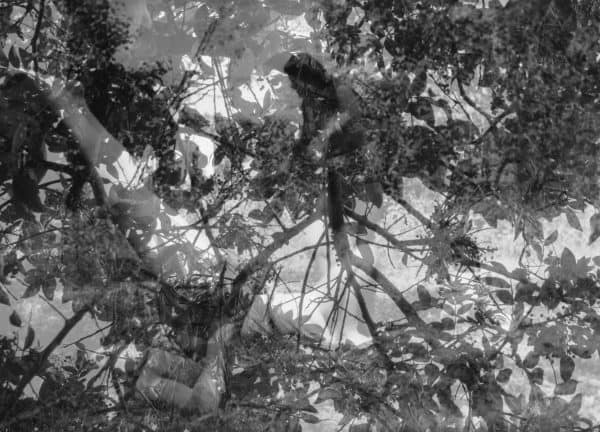