For over 175 years, a fixture of London’s Savile Row, the HOLLAND and SHERRY name has been synonymous with luxury textiles and fine bespoke men’s suiting’s. Now, perfectly translated to the interior, the tradition of HOLLAND and SHERRY quality and elegance continues as the standard for refined luxury for the home. Hallmarks of the HOLLAND and SHERRY name such as cashmere, cashmere velvet, wool sateen, and custom embroideries all make up a collection that is unique, yet timeless and sophisticated, and always subtle.

The HOLLAND and SHERRY Custom Embroidery Collection brings the signature of haute couture to the home interior. Fabrics, thread colorways, and designs can all be customized to make each project unique. Choose from Border Designs, All Over Designs, Panels, and Embroidered Accessories. 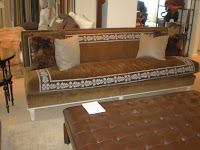 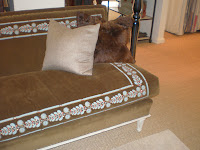 PHOTOS: Example of color options (threadways) for the same embroidery pattern. Custom coloring is available to match your color scheme. 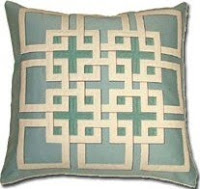 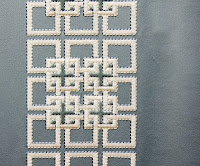 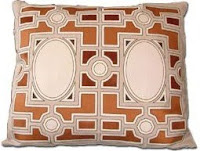 HOLLAND and SHERRY Interior Fabrics include well priced upholstery weight linen, cotton and wool textiles priced from $75-$120 per yard. The patterns are subtle, rich in texture, and are beautifully woven in subdued colors for years of enjoyment.

Many of the interior textiles are woven in South America, which contributes to the economy of underdeveloped countries resulting in an exceptional value for the high level quality found in these fabrics. 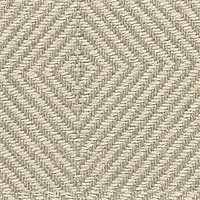 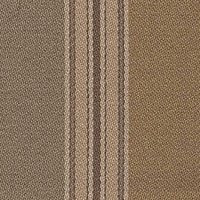 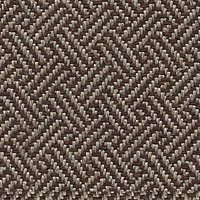 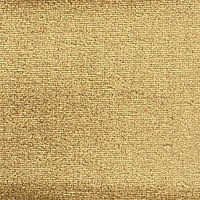 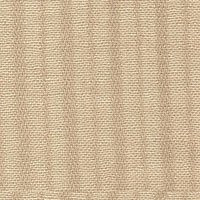 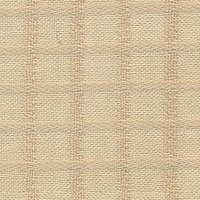 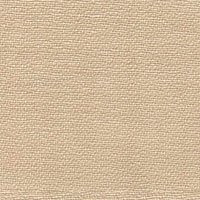 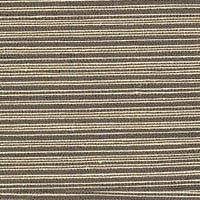 Now, not that we’re in the men’s or women’s suiting’s business, I thought it would be interesting to share the story of Holland and Sherry’s recent development of Vicuna, in quantities large enough to actually make a limited number of dress suits.

Be forewarned, what your about to read is not for the faint of pocket book, but it’s an interesting story!

The Vicuna Llama lives in the alpine areas of the Andes, South America. Vicunas produce small amounts of extremely fine wool, which is expensive because the Vicunas can only be shorn every 2-3 years. Vicuna fiber is the world’s rarest and costliest fiber. The Vicuna Llama is a protected species, and with the help of the Inca Tribes, the Vicunas numbers have risen and they are now thriving once again. 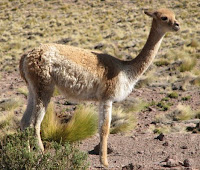 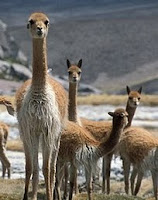 For their suiting’s cloth line, HOLLAND and SHERRY have created an outstanding new cloth innovation, Vicuna Aymara. The incredibly soft and luxurious handle of the Vicuna fleece has made it a most sought-after treasure since the time of the Inca’s. Inca legend tells the story of a beautiful young maiden who was wooed by an ugly old king. She would only consent to his advances if he promised her a coat of pure gold. This is how the Vicuna came to have its ‘golden fleece’. considered sacred by the Incas, only royalty were allowed to wear the Vicunas precious fleece, also known as the ‘fibre of the gods’. It became illegal for anyone to hunt the Vicuna, and death awaited those who harmed these animals. 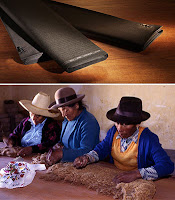 It has taken five years to produce enough yarns to manufacture this luxurious range of cloth, and a further 18 months to develop the cloth. The range is being run in 3 colors, ‘Pitch Black’, ‘Midnight’ and ‘Natural Vicuna’. There are other Vicuna fabrics on the market but HOLLAND and SHERRY have woven the world’s first 100% worsted spun Vicuna fabric, it is unique, it is original, it is exclusive, and at $4,000 per yard, it is the most expensive cloth in the world.

For exquisite interior fabric, other than the Vicuna Aymara, you can see the entire HOLLAND and SHERRY line at the Cabana Home Store in Santa Barbara, 111 Santa Barbara Street, Santa Barbara, CA 93101. Tele: 805.962.0200.